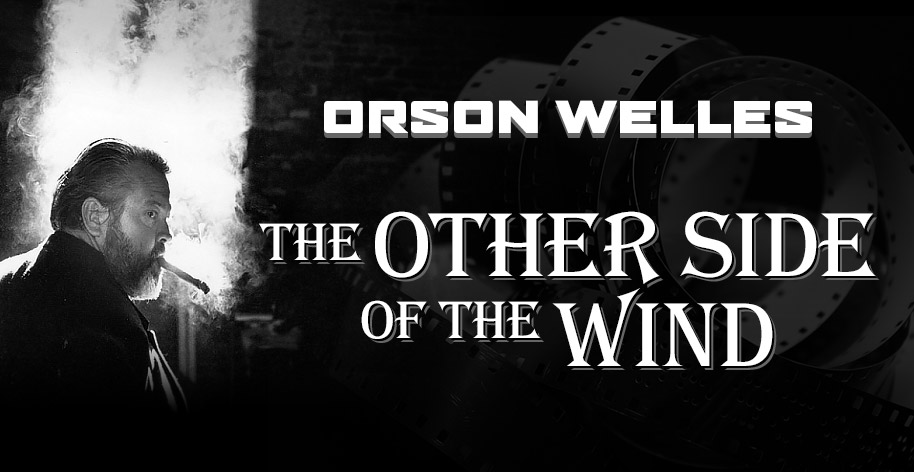 Frank Marshall who served as a Production Manager on the original production has been trying to have the film completed for more than forty years, and now restoration and completion of the film will begin.

DigitalFusion scanned rare original film and prints from the production that took place in 1970 which featured a screenplay by Welles and Oja Kodar. The images reveal a playful side of the production that has been hidden away and can now be seen for the first time. 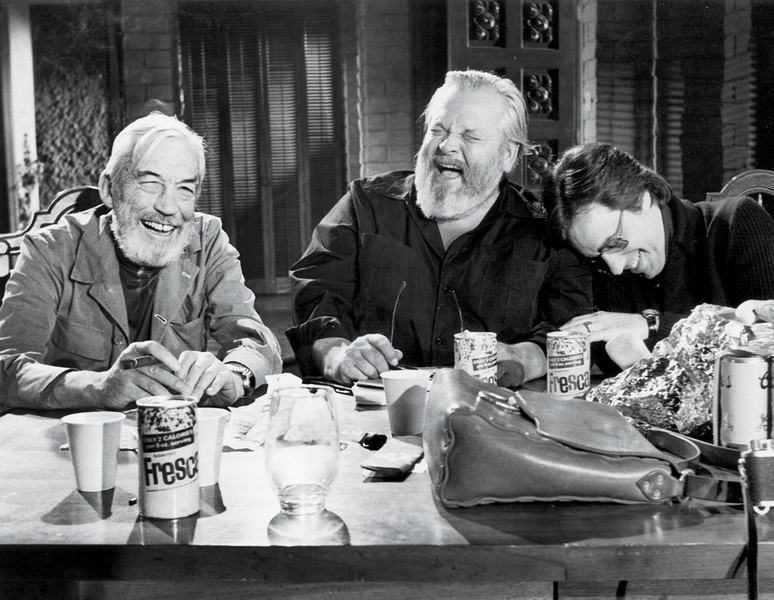 “Like many other Orson Welles fans, I grew up admiring the vision and cinematic style of Orson Welles. It was very exciting for us to go behind the scenes, and scan and preserve these pieces of American Film History.” notes Hugh Milstein of DigitalFusion. “We are grateful to Producer Frank Marshall for entrusting us with these highly rare Welles originals.”

“I can’t quite believe it, but after 40 years of trying, I am so very grateful for the passion and perseverance from Netflix that has enabled us to, at long last, finally get into the cutting room to finish Orson’s last picture,” said Frank Marshall. Producer Frank Marshall will work in close collaboration with fellow producer Filip Jan Rymsza and oversee the restoration and completion of the film with consultation from Peter Bogdanovich. (from Slashfilm.com)

Read more at Slashfilm.com and The Hollywood Reporter