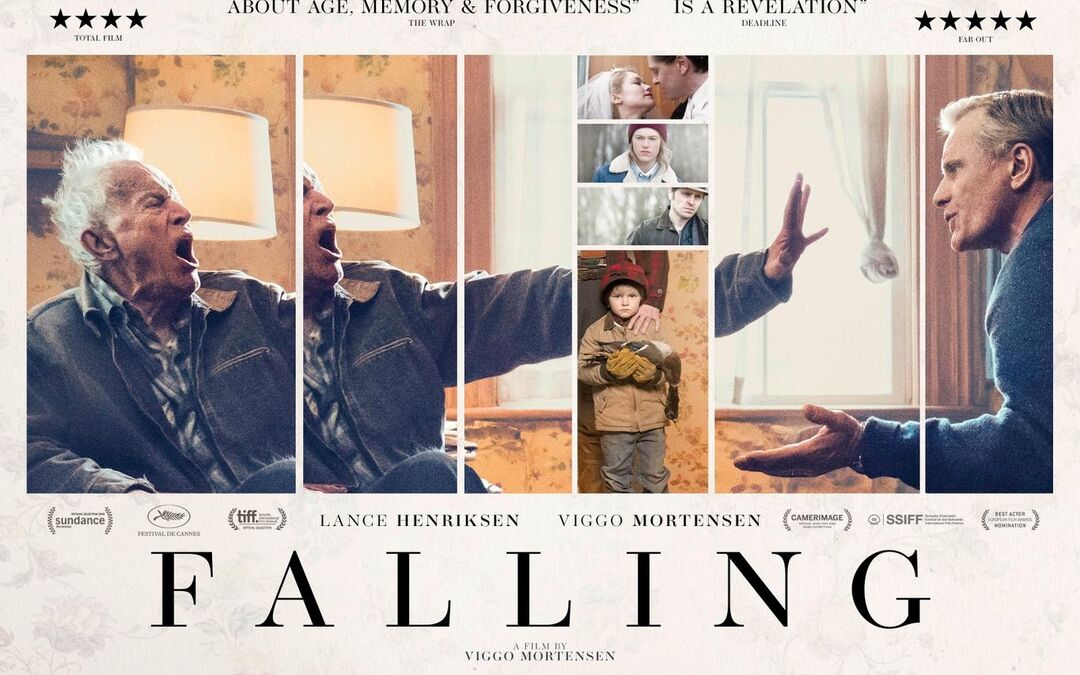 John (Viggo Mortensen) lives with his partner, Eric (Terry Chen), and their daughter, Mónica (Gabby Velis), in California, far from the traditional rural life he left behind years ago. John’s father, Willis (Lance Henriksen), a headstrong man from a bygone era, lives alone on the isolated farm where John grew up. Willis is in the early stages of dementia, making running the farm on his own increasingly difficult, so John brings him to stay at his California home so that he and his sister Sarah (Linney) might help him find a place near them to relocate to. Unfortunately, their best intentions ultimately run up against Willis’s adamant refusal to change his way of life in the slightest.

WHAT THE PRESS IS SAYING

—————
”offers 80-year-old Henriksen the meatiest role of his astonishing career” The Guardian
—————
”artful, moving and it shows a more profound understanding of the condition than other depictions of dementia in
recent years (Still Alice, Away from Her)” The Times
—————
“quietly assured cinema … a fictional family as persuasive as those on the pages of a Richard Ford or Richard Yates novel” The Telegraph
—————
”reflects current fissures in society” The I Newspaper
—————
“Henriksen is astonishing … Falling is visually lush [and] will resonate with anyone with a complicated parent, or with knowledge of someone suffering from dementia. It will, most of all, stay with the viewer long after the credits roll.”
The Economist
—————
“Henriksen is very good and very hard to watch … he’s unpleasant, he’s rude, he’s not funny … I found him stellar.”
Mark Kermode, BBC Kermode and Mayo’s Film Review
—————
“Mortensen’s performance stands out for its mildness. There is almost a devotional quality
to this man’s steadfast refusal of violence, and of confrontation.” Esquire
—————
”powerful directorial debut … portrait of a disintegrating mind: Lance Henriksen excels as an angry old man” The Arts Desk
—————
”some art requires us to feel and silently contemplate instead of engaging in fevered discussion,
and Mortensen’s Falling is one such film.” Pop Matters
—————
“beautifully controlled drama about age, memory and forgiveness” The Wrap
—————
“deeply personal examination of human fragility” IndieWire
—————
“family drama etched in jagged memories and an elegant waltz between past and present” Screen
—————
“The Lord of the Rings actor writes, directs, and stars in this ambitious tale of fathers and sons,
loosely based on his own life … superbly acted directorial debut”
We Love Cinema